> because Canada keeps Omar Khadr in jail, solitary for 23 hours a day,

Why the World understands what Canada does’t get: 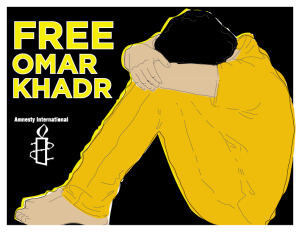