Facts of the attack

– The first explosion of the US attack had hit Omar in the face, and he passed out during the rest of the attack, with a smashed eye and a shattered ankle.
– A US soldier soldier, who was hit by friendly fire, died shortly after the attack.

After the 4-hour firefight

– The US soldiers shot Omar twice in his back. When he was found lying unconscious -close to death- on his front, under the rubble of the bombarded building.
– The other survivor in the compound was shot point-blank through the head. (Omar was not the sole survivor after the firefight, what the US later falsely claimed).

– In the doctored field report the US falsely blamed the 15-year-old Omar; falsely declaring that he was the sole survivor and wiping out the fact that a US grenade killed the US soldier. After six years the original unadulterated report accidentally came to light. 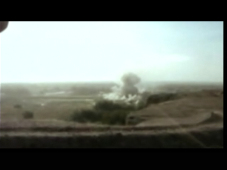 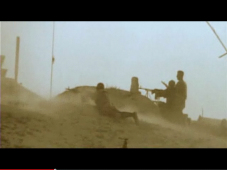 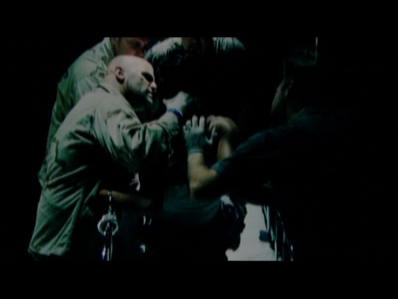