The CBC recently completed the documentary on Omar by adding the long awaited exclusive interview with him, recorded shortly after his release on May 7. The CBC Doc ‘Omar Khadr: Out of the Shadows’ is directed by Patrick Reed (White Pine Pictures) and co-directed by Michelle Shephard (Toronto Star).
.
CBC promo:
http://www.cbc.ca/documentaries/omar-khadr-out-of-the-shadows?cid=May+27
.

“In His Own Words: Omar Khadr | “I just wish for people to give me a chance”, by Michelle Shephard: http://projects.thestar.com/omar-khadr-in-his-own-words/index.html 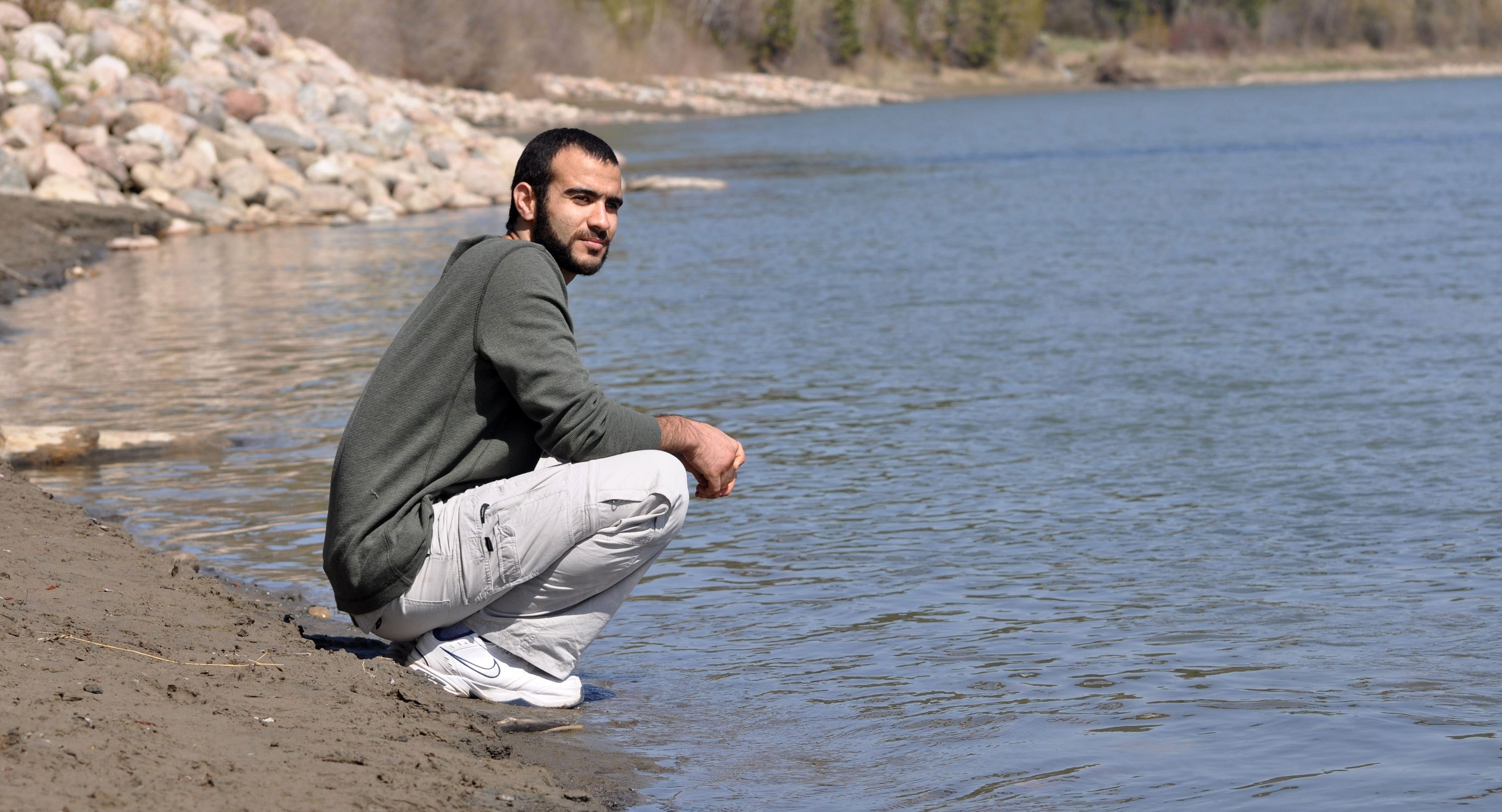 On CBC Radio, Anna Maria Tremonti from The Current speaks with Michelle Shephard about Omar’s first interview after his release on bail: http://www.cbc.ca/radio/thecurrent/omar-khadr-shares-his-story-in-out-of-the-shadows-documentary-may-28-2015-1.3090666?autoplay=true